Quick Link
Chinese New Year 2019, the year of the pig 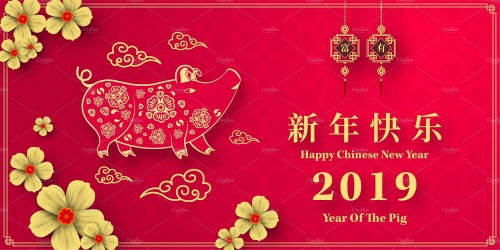 As this is a nationwide national holiday it affects all production, and we are preparing action plans together with our factories to find different ways of working around disruptions.

All our efforts are always focused on your production. But despite all the precautions we are taking, it could be good to think ahead and plan for the Chinese New Year to avoid disruption in your production. We have made a list of a number of proactive measures to think about: