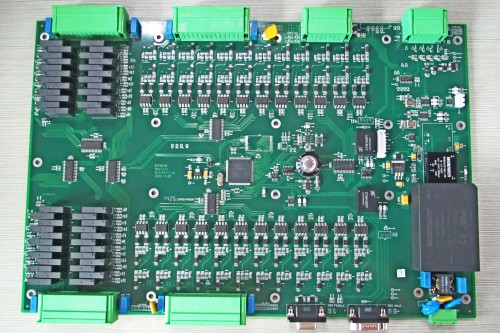 ICSs are typically used in industries such as electrical, water, oil, gas and data. Based on data received from remote stations, automated or operator-driven supervisory commands can be pushed to remote station control devices, which are often referred to as field devices. Field devices control local operations such as opening and closing valves and breakers, collecting data from sensor systems, and monitoring the local environment for alarm conditions.